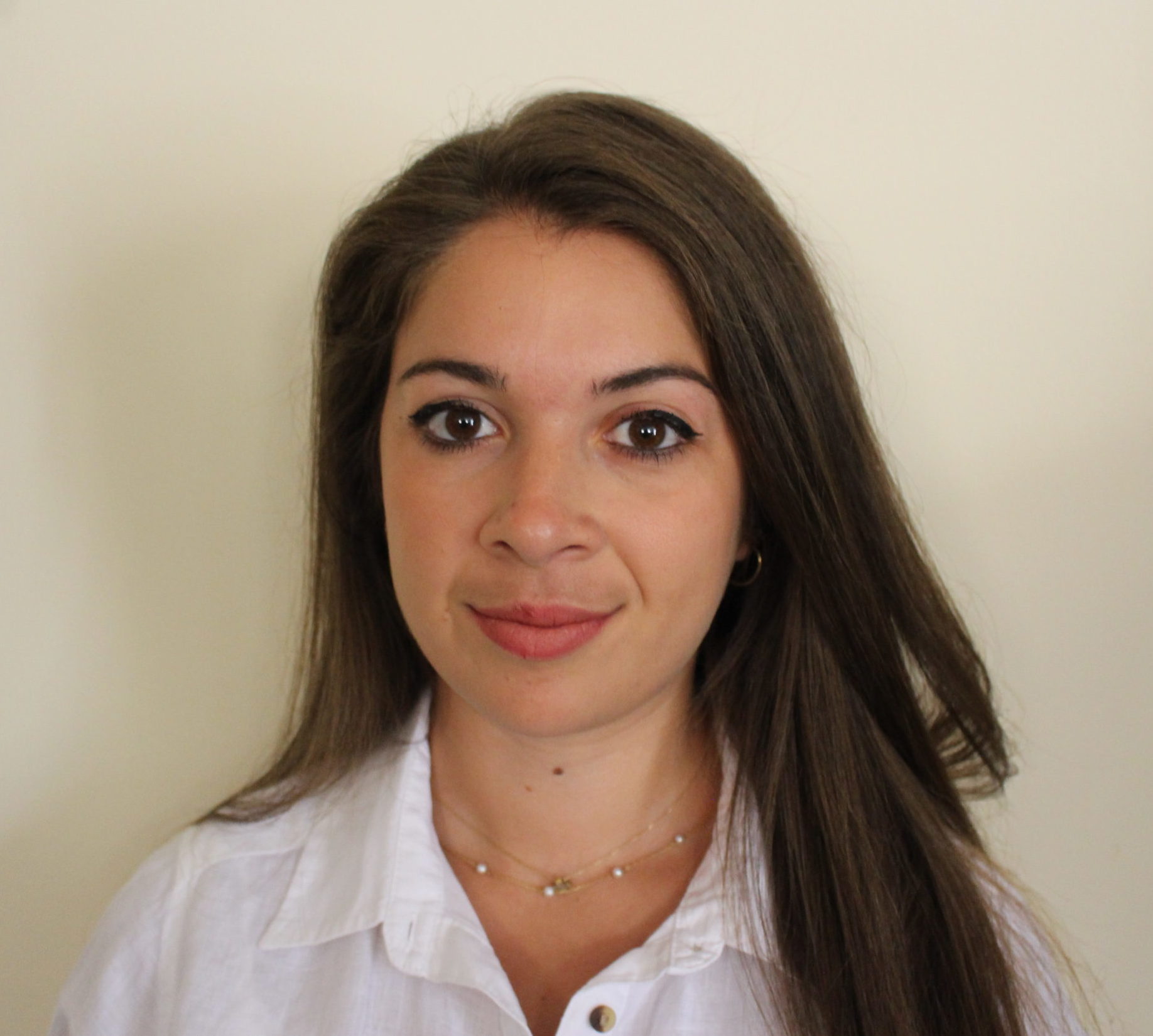 Eirini Chrysanthou comes from Cyprus and has completed both her BSc and Msc in France. She finished her BSc on Life Sciences at the University of Poitiers, France specialising on cellular metabolism and biochemistry. As part of her BSc course she undertook a three-month internship at the Cyprus Institute of Neurology and Genetics where she was working on the detection of BRCA1/2 genes, which increase the risk of female breast and ovarian cancer.

At the University of Angers she completed her MSc degree on Cellular Interaction and Therapeutic Application focusing on Cancer biology and Immunology. During her master’s degree she did a two-month internship at the Research centre of Immunology and cancerology of Nantes. She was working on cancer immunology, and more specifically on a metabolite called lactic acid, which is highly produced by solid tumours. She studied the effect of lactic acid on a certain type of white blood cells called macrophages. Identifying what causes macrophages in the presence of a solid tumour could potentially help to reverse this behaviour.

In addition, she also did a six-month internship at the Institute of Cancer in Montreal, Canada. During her time there, she was working on newly developed microfluidic devices designed to be used in clinics to ameliorate individual treatment of cancer patients. Microfluidic devices aim to help medical staff define, which chemotherapy would have the best outcome in each patient, before delivering it. Therefore, she tested the devices loaded with ovarian cancer tissue biopsies in the lab using different single and combination chemotherapeutic treatments. Her worked was part of a bigger project including not only the molecular biology of each cancer, but also its immune and microbiome response, aiming to fully understand the behaviour of cancer in each patient.

For her work she won a prize of excellence for a poster presentation. She also won a scholarship for her research and participated in numerous volunteering events raising money for cancer research.