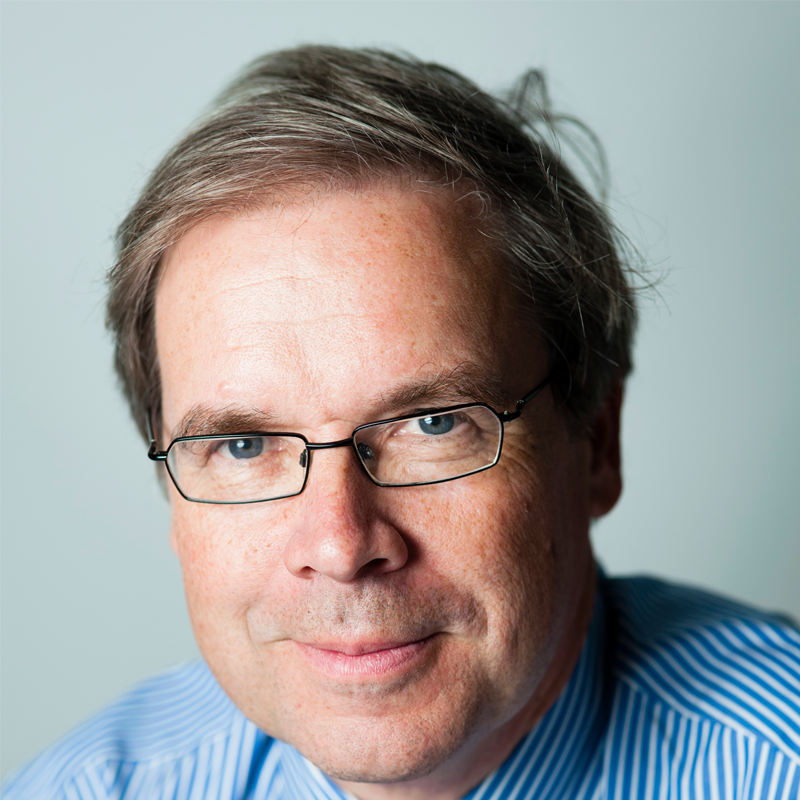 Jaakko Kaprio, MD, PhD, is internationally recognised for his work in understanding the relative roles of genetic and environmental factors in behavioural risk that lead to non-communicable diseases, including cancer.

He is a professor of genetic epidemiology at the Department of Public Health, University of Helsinki, and after his retirement from the professorship, he continues as Research Director at the Institute for Molecular Medicine Finland FIMM at the University. His research group currently focuses on the genetics and epigenetics of smoking, alcohol use and obesity. These risk factors account for a major share of cancer occurrence globally. Despite this, knowledge of the mechanisms linking these exposures to disease occurrence is incomplete. Much of the exposure burden is maintained due to addictive behaviors.  Dr. Kaprio makes use of large studies, such as the Finnish Twin Cohort, the Nordic Study of Cancer and the national FinnGen project, which is collecting DNA on 500,000 Finns with linkage of multiple medical registries.

Dr. Kaprio received his MD in 1976 and his PhD in epidemiology in 1984 from the University of Helsinki. He spent two years as a post-doc in the USA from 1987-1989. He held a five-year research professorship fully funded by the Academy of Finland from 2013 to 2017. The Academy Professorship research theme was on genetics, epigenetics and epidemiology of smoking and nicotine dependence. He was Director of the Institute for Molecular Medicine FIMM over two years late 2015 to early 2018; FIMM is an EMBL-associated biomedical research institute focusing on personalized cancer therapies, large-scale genetics studies (such as FinnGen) and use of AI in digital pathology.